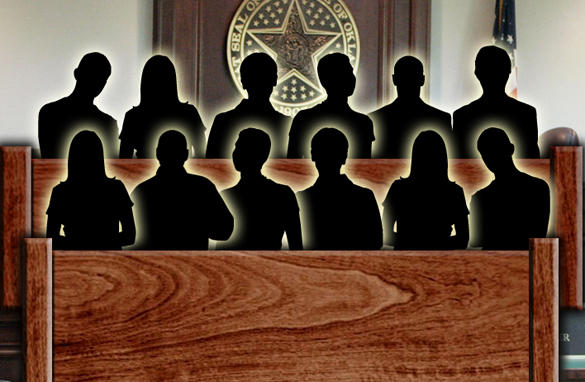 If you want to see a bunch of adults all in their amygdalas, just head on in to the Jury Holding Room at the City-County Building!! People stressed due to being out of the office, yet still responsible for the work, people not getting paid as an hourly employee, due to missing work, people worried they will actually get selected and picking up the kids or the doctor appointment which got rescheduled because your doctor was off delivering a baby and out of the off the office, and isn’t just crap that you get fined for a late reschedule and she can “reschedule on you with less than 24 hours notice”, people who already have the pit of their stomach feeling which feels “like they are on trial”, but is, in fact some buried shame from childhood and the need to be perfectly behaved, to the guy who just off the third shift and is so tired he falls asleep, snoring so loudly you wonder if anyone ever told him he might need a sleep study???

Then there is waiting. Waiting to be called. I was called for jury duty this week for criminal court, which meant we had over a two hour wait, in which the stress level was palpable within the auditorium as well, as in the hallways, where people were clearly working on their phones and tablets, many pacing back and forth. Finally the jury clerk came in to inform us that the co-defendants in larger jury and the three day case had taken a plea.

The rules state that no potential juror may be dismissed until all juries have been seated. Again you can feel the ripple of disgust and frustration waffle through the room. for me, there wasn’t enough time to get caught up in the emotional thinking energy, as I called to be one of the first thirty or so people chosen to head to the court room.

I have always considered the right to vote and our right as citizens to be tried by a jury of our peers, two of the most valuable protections afforded under the Constitution of the United States and for me to be so up close and personal to the real thing, was a profound experience. I was doing a lot of deep breathing all morning to try to quell my worry of the unknown.

We lined up in alphabetical order and had to separate in boys and girls to ride in the elevator upstairs to the courtroom. Once again assembling into our ABC order line (sound like elementary school??) we were broken into a group of the first 12, which due to the letter of my last name had me sitting in the next to the last seat in the front row of the jury box.

The two prosecutors, the defense attorney and the defendant, the court reporter and the bailiff were all that were in the room. The door opened and a loud voice spoke, “All Rise!” while the judge entered the courtroom. Recalling that the jury clerk had told us to not be offended about the line of questioning used, but it would be a reflection of the “art of jury selection” and the instinct involved. Thus the process of both sides questioning to determine which six and one alternate would comprise the jury.

Interestingly, the defendant charged was of Latino heritage and his defense for the charges was the two police officers had not stopped him and acted to department policy. The profoundness of almost being part of a jury, for a type of case which one sees on television, where I was asked by the State, “What kind constitutes reckless driving?” and “Why is it wrong to resist a police officer?” and by the Defense, “Do you think police officers always do the right thing?”

I think that it was fortunate that I did not pass the jury selection because even as I still reflect upon being so close to sitting across from a man who is innocent until proven guilty and holding  what might be his future in my hands. It was simply profound and something I took so seriously during my time in the courtroom.

I have been thinking a lot about our emotional brains since Monday and their power. The fight or flight response when activated can save our very lives in a crisis, it is the instinct which helps all of us reach our first birthdays and in the case of many times a person finds himself in criminal court. A compulsive decision. A mistake. An accident.

Juxtapose that with critical listening and higher level thinking required to thoughtfully serve as a juror. Think about the relationship skills from which one benefits by being skilled in the ability to build relationships.

Profound, indeed. I keep thinking about the defendant and wondering what evidence was presented and the outcome of the trial. I am also intrigued and curious about the “art and science” of jury selection.

This is a text widget, which allows you to add text or HTML to your sidebar. You can use them to display text, links, images, HTML, or a combination of these. Edit them in the Widget section of the Customizer.